Team Assassin was formed to create a team of the most revered minds in the United States. Many instances of outsourcing has discouraged the population of solid talented people until an angry mob revolted. Starting with 2 professionals the team has now expanded to 11. Each team member is well versed in the art of cloaking and all of our work is considered art. Craftsmen of keyboards and the leaders of tactical blackhat methods.

Requirements to enter are impossible for one man to do alone so even in training there is always teamwork. We open all the doors. You beat down the last one. Finding us as always is the first step to being the best. 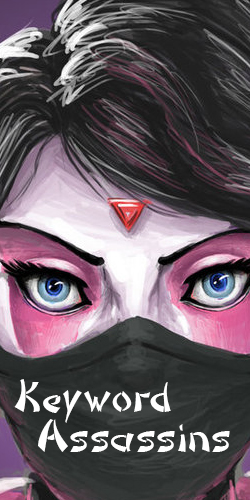 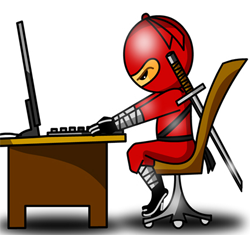